For a long time, the first thing that comes to mind when talking about the entertainment industry in Saudi Arabia is the cinema ban. The kingdom kept movie theaters closed for 35 years because of pressure from religious conservatives. Finally, in April 2018, the first screening of a movie since the early 1980’s marked the lifting of the ban and signaled a fresh start for the entertainment sector in Saudi Arabia.

With more than 30 million people under 30, the Kingdom of Saudi Arabia found a potential revenue stream in its young citizens. The lifting of the cinema ban and the appointment of the youngest son of King Salman, Mohammed bin Salman, as Crown Prince were aimed to connect with their young population and adapt to the 21st century.

Investing in the Entertainment Sector in Saudi Arabia 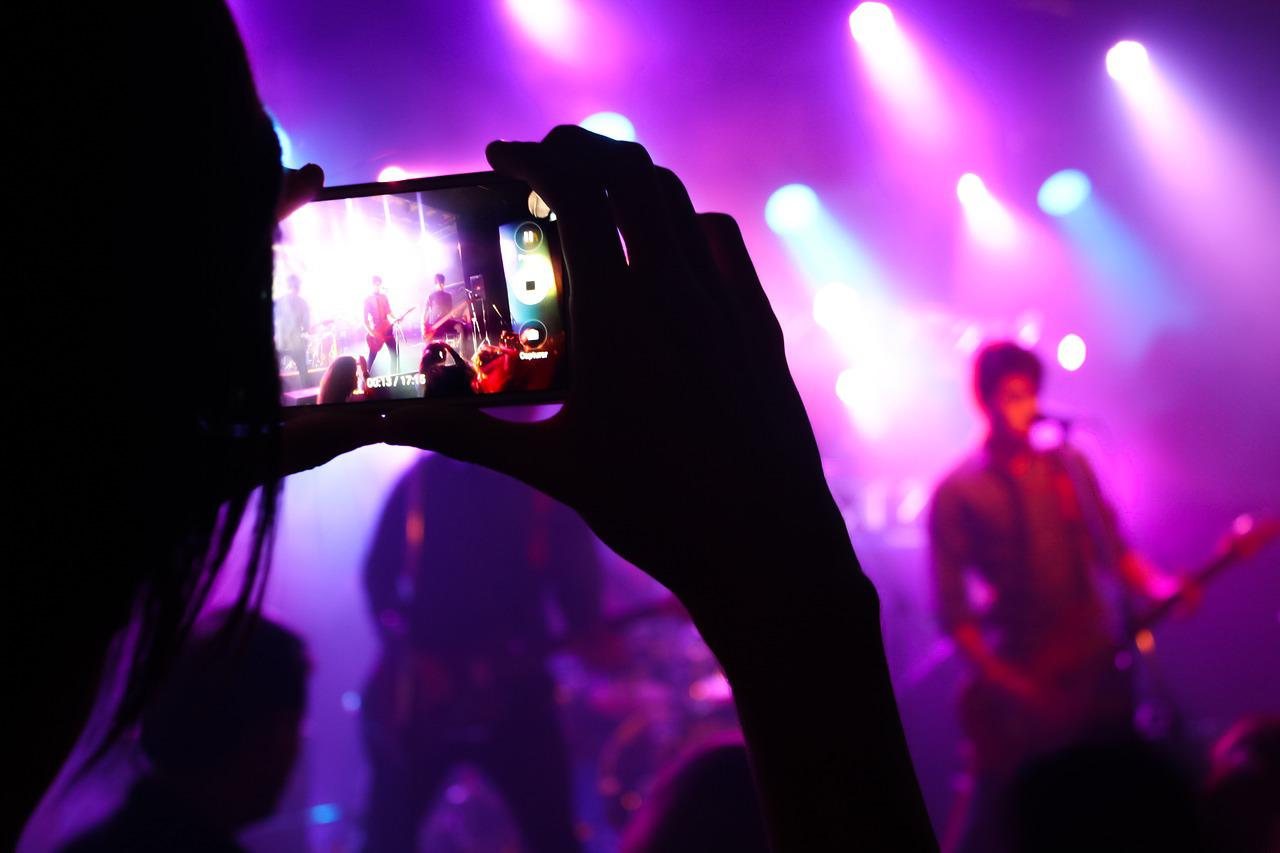 Since the kingdom is mostly reliant on their untapped oil resources for government revenue, they began to look for opportunities to find other income-generating avenues. Saudis are known to visit neighboring countries like Bahrain and the UAE for movies, concerts, and events. This previously untapped large entertainment market size in Saudi is now in focus.

Headed by the Crown Prince, the kingdom decided to develop its own leisure industry to drive its population to spend locally. In 2016, the Saudi Arabian government established the General Entertainment Authority as part of the kingdom’s social and economic reform agenda called Vision 2030. This includes plans to invest $64 billion in its entertainment sector. Since then, the government has pushed to attract more movie and TV projects to be produced in the country.

Saudi Arabia is positioning itself as the leader in entertainment in the Middle East and North Africa region. Last year, the kingdom announced its plan to become one of the top 20 film industries in the world. The country’s Film Commission targets to establish Saudi Arabia as a world-class film hub and to generate a revenue of $500 million.

Since 2018, 34 cinemas have opened in 12 cities, and 342 screens are opening to the public soon. Over 12 million cinema tickets have been sold. The plan is to grow to 2,500 screens by 2030. At the peak of the pandemic, Saudi Arabia was the only market in the world that increased in box office size.

In February, the government announced the Ignite program, the flagship project for digital content creation and production in Saudi Arabia. The goal is to position the country as the leading digital entertainment and media production hub in the region. Backed by a $1.1 billion investment, it will also include connectivity and communications infrastructure improvements to support the overall growth of the country’s digital economy, local media, and content creation sector.

Opportunities Across All Segments

With a seemingly endless list of possibilities in the media and entertainment sector in Saudi Arabia, there is no better time to expand and invest in the country than now. Besides film production and broadcasting solutions, the country will also be ripe for content development companies as well as audiovisual equipment, studio engineering, and talent management companies.

Graphic design and applications development will also thrive in this new era of entertainment. Education opportunities also lie in these segments, as well as in facilities and destination management. Exhibitions and events will also become staples in the scene.

As the entertainment industry in Saudi Arabia continues to prosper, foreign direct investors and businesses will need to explore the market as soon as possible to get first mover advantage. The sector is ready and those who choose to invest can join its growth. 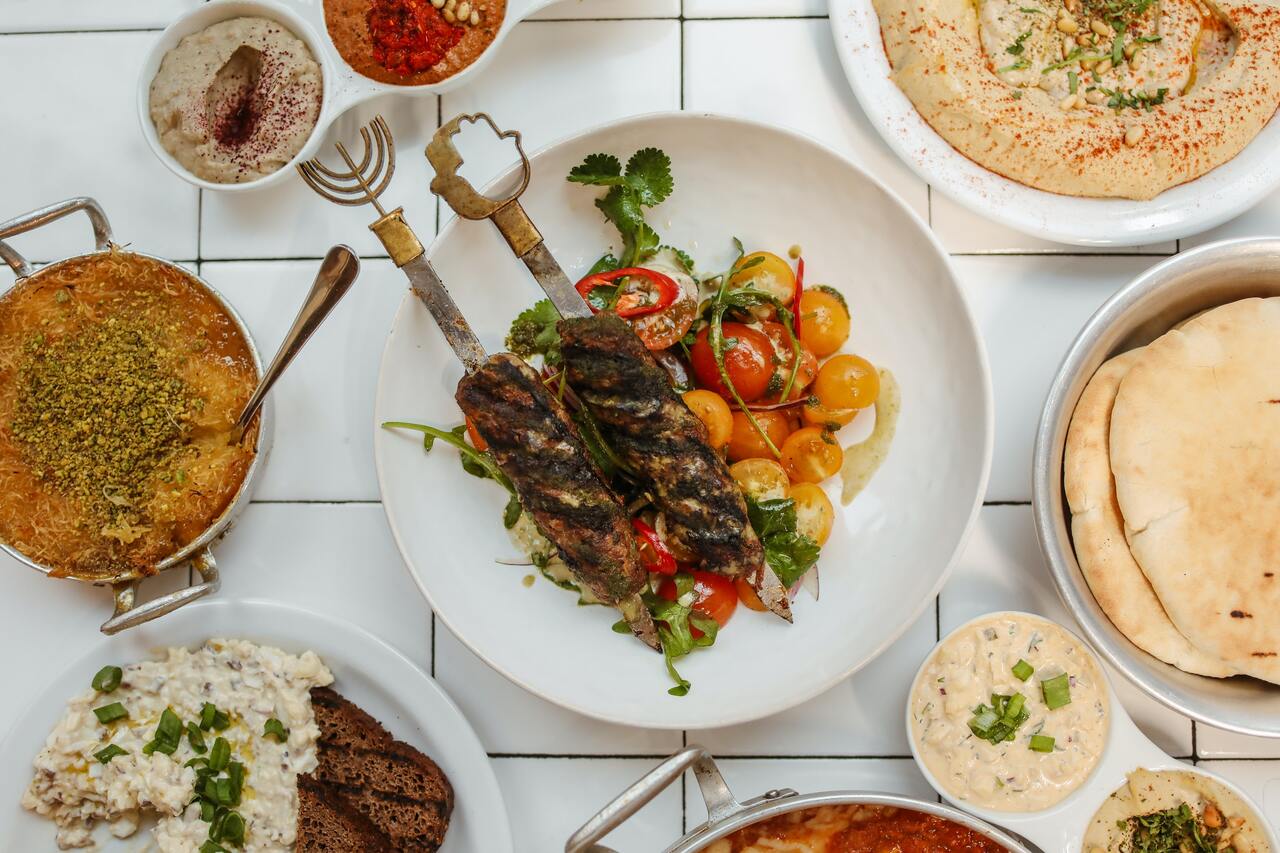 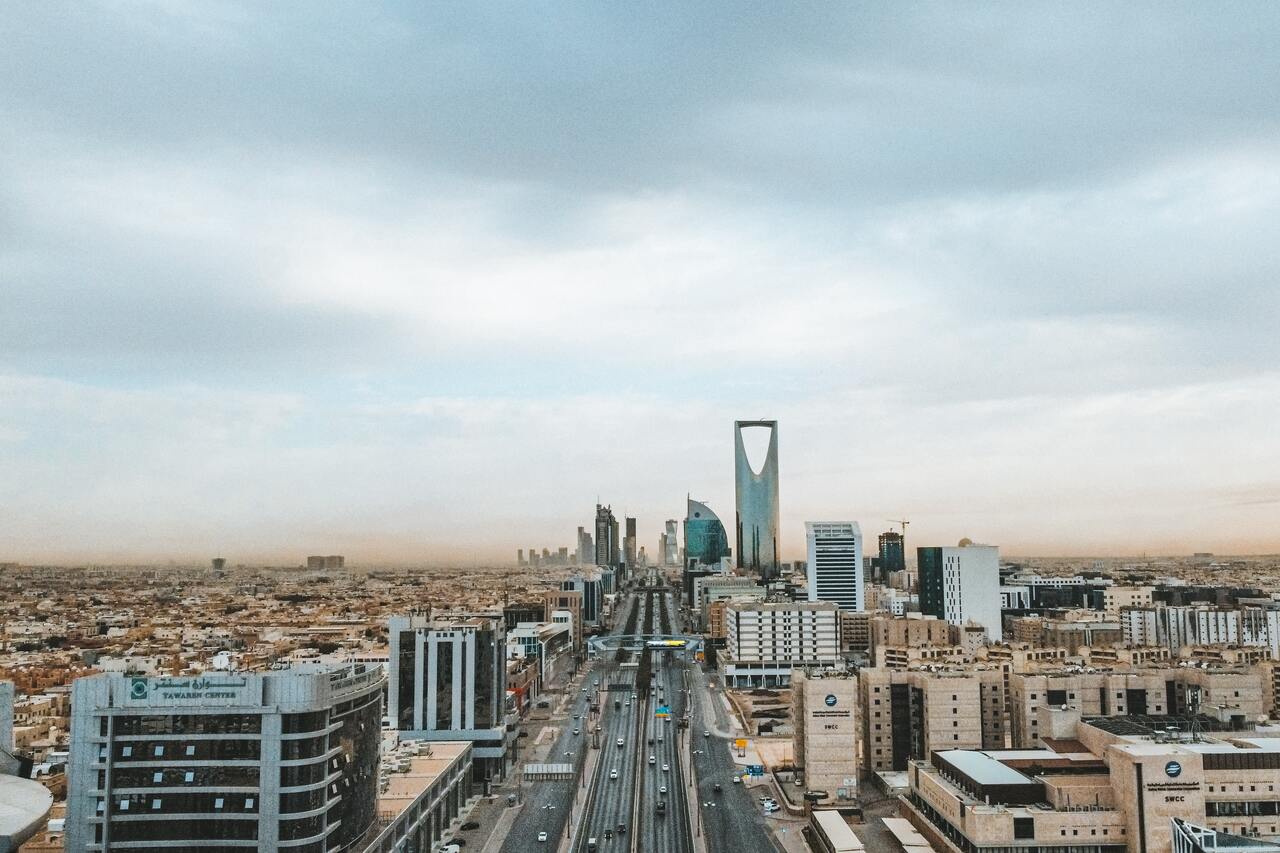 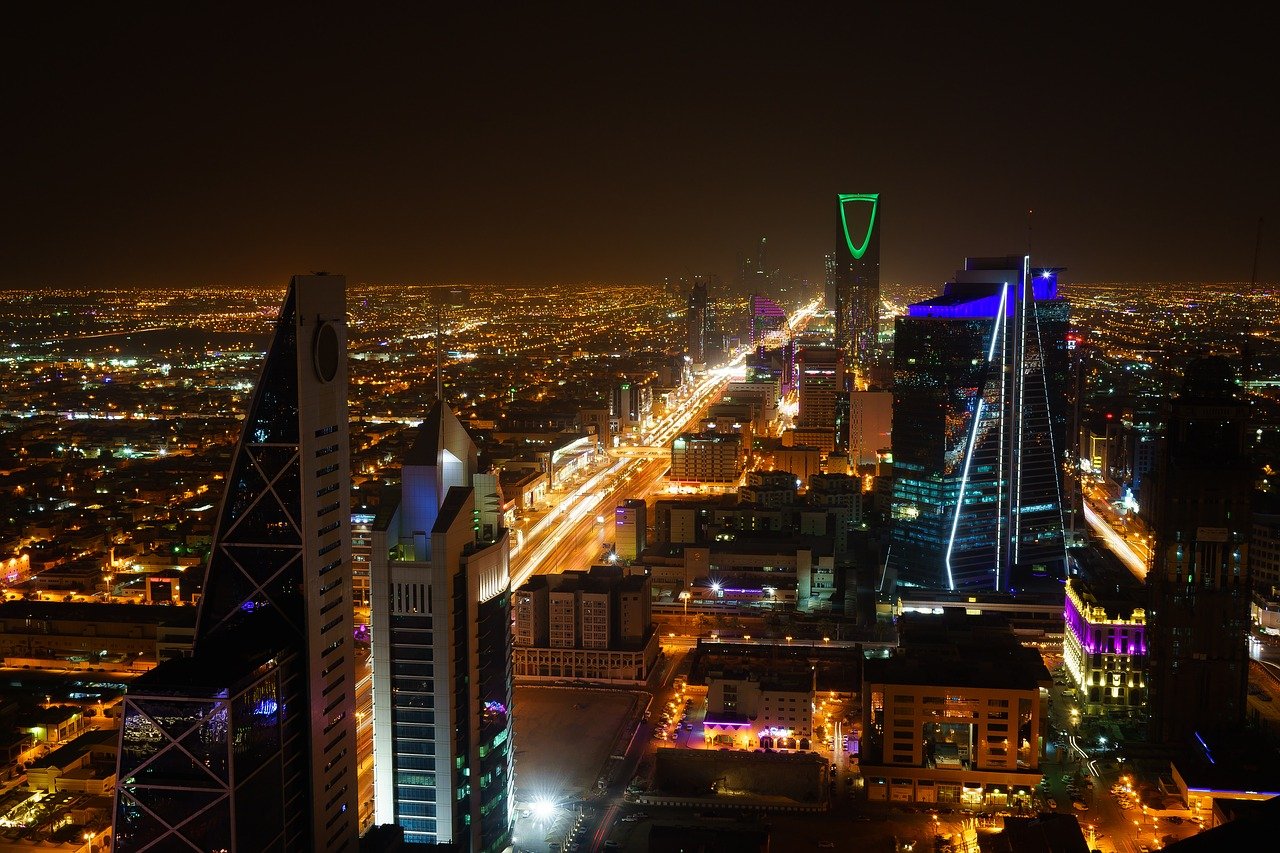 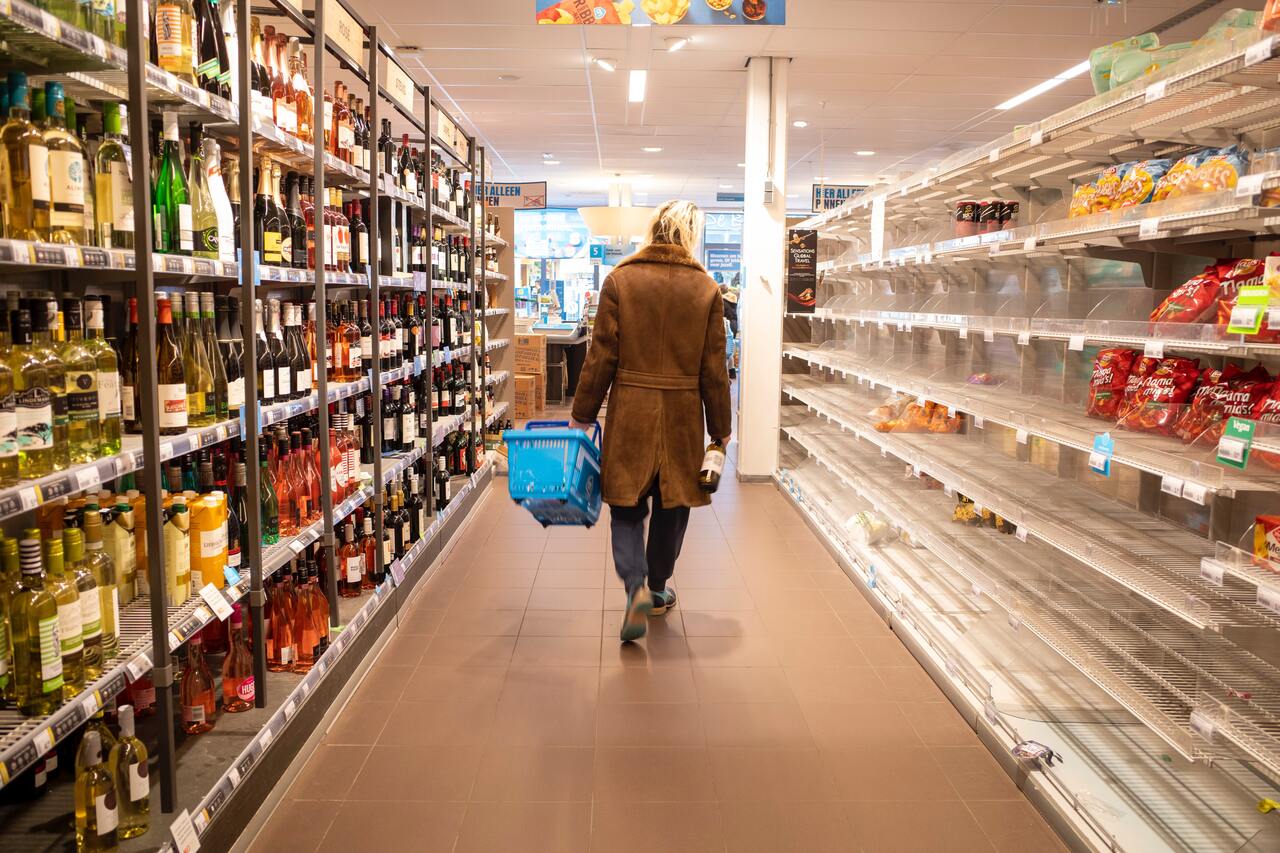